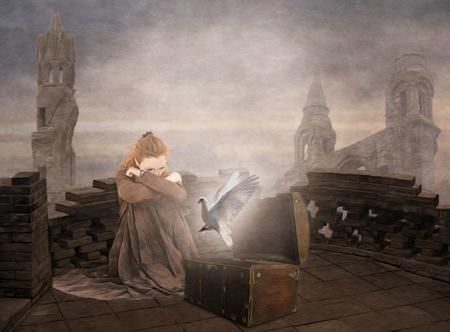 According to Greek mythology, Pandora was the first mortal woman. She was created by gods. At her birth, Pandora was given gifts from all Olympian gods. Thus she was named Pandora, the bearer of all gifts.

Aphrodite gifted her with unparalleled beauty…Athena clothed her and taught her fine craftsmanship. Poseidon bestowed upon her a pearl necklace that would prevent her from drowning. Apollo taught her to play the lyre and to sing. And Hermes gave her the gift of mastery over language and the name ‘Pandora’.

But the most interesting gifts Pandora had received were from Zeus, the king of gods. Zeus bestowed two gifts on Pandora. One was the trait, curiosity. The other was a heavy box, beautifully carved but screwed tightly shut. And the contents, Zeus said, were not for the mortal eye. She must not open the box under any circumstances.

Pandora grew up to be the wise and beautiful woman she was meant to be. She roamed leisurely on the earth, questioning the surrounding, fulfilling her thirst for knowledge.

But her mind often wandered off to the box she was given. She couldn’t help thinking about it. What was hidden in that box? Why wasn’t she allowed to open it? And most importantly why was it in her care?

Most of the time she felt like whatever is trapped inside the box is calling her, whispering toi her in eerie voices, trying to lure her in.

And she tried, tried her best, not to break her vow to the gods. But her curiosity, the trait that was bestowed on her by Gods themselves, took better of her. And she couldn’t stop herself from breaking the promise and doing the only thing she was told not to do.

She unlocked the box and opened the lid. And soon the world was wrapped in darkness. Pandora had released all the wickedness and malevolence that Zeus had locked into that box.

Pandora closed the box right away. But she was too late. In that gilded box Zeus had hidden all that would plague man forever; sickness, death, turmoil, jealousy, hatred…Everywhere the evil spread.

And she wept. Wept in pain and regret. And suffered from the guilt of setting evil free.

Again she felt a calling from the box. it was not the eerie whispering of the demons. This was pleasant. And soothing, like the tinkling of bells. Desperate to find a solution for the destruction she just created, she opened the box again.

A soothing beam of light escaped, chasing the darkness that was created by the evil accidently released. And the pain in her heart was soothed. She had just released the only good thing Zeus placed inside the box; ‘hope’.

Everywhere the evil spread. And so did hope. The pain and anguish of sickness, death and turmoil was soothed by hope, diminishing their effect.

Hope made pain and suffering bearable.

Or a bedtime story for children; a fable that can be used to show the consequences of disobeying the rules.

But here is more to that than meets the eye. What makes the story of Pandora’s box so fascinating? How does it illustrate the complex nature of humanity and life?

Tampering with the unknown

The tale of pandora’s box shows the extreme consequences of interfering with the unknown. Are we bound to explore everything we don’t know? Or are there some mysteries that better be unknown?

I think the most wicked thing God’s bestowed upon humanity with Pandora’s box has to be  the ‘inner conflict’.

Humanity suffers from this inner conflict everyday. We are constantly met with situations where we have to undergo the pain of choosing between our heart’s utmost desires and what is right by the laws of the world.

A Curse or a blessing?

Everything regarding the tale of Pandora’s box revolves around one primary question. Is Pandora’s box a curse? Or is it a blessing?

What is the reason for its existence? Did it exist to show intense results of not obeying god? Or did it exist for the sole purpose of presenting the ‘hope’ to mankind?

Hope and suffering are just like two sides of the same coin. Without suffering, hope would not exist. So it might have been true.

From the day we are born, curiosity becomes the prime driving force that motivates us to explore unknown ideas and territories in search of answers and stimulation.

In modern days the phrase ‘Pandora’s box’ acts as an idiom meaning, ‘any source of great and unexpected troubles. ‘To open the Pandora’s box’, meaning to do or start something that would cause many unforeseen problems.

The myth of Pandora’s box still fascinates people around the world, catching the imagination of countless artists who created frescos, mosaics and sculptures depicting Pandora and its mythological elements.

So what do you think about pandora’s box? Is it a curse? Or is it a blessing?

What would you do if you were Pandora? Would you still open the mysterious box that hides the unknown, accepting the risks of your actions? Or would you follow the rules that may or may not have a basis? 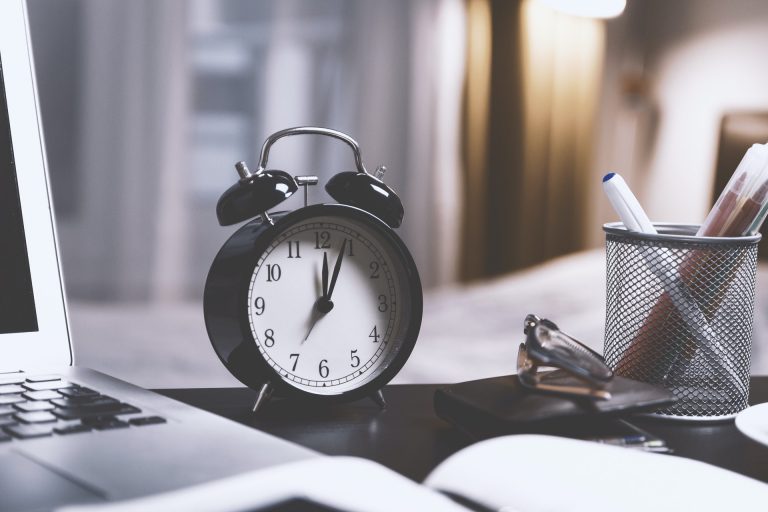 Dear bellowed readers, Hope you guys are having a great time and all is well. Today I have thought about sharing my honest idea about the technique of Pomodoro. What is Pomodoro technique? Pomodoro technique is dividing your huge productivity time bulk into 25mins slots. After doing 25mins of productive works, you are allowed to… 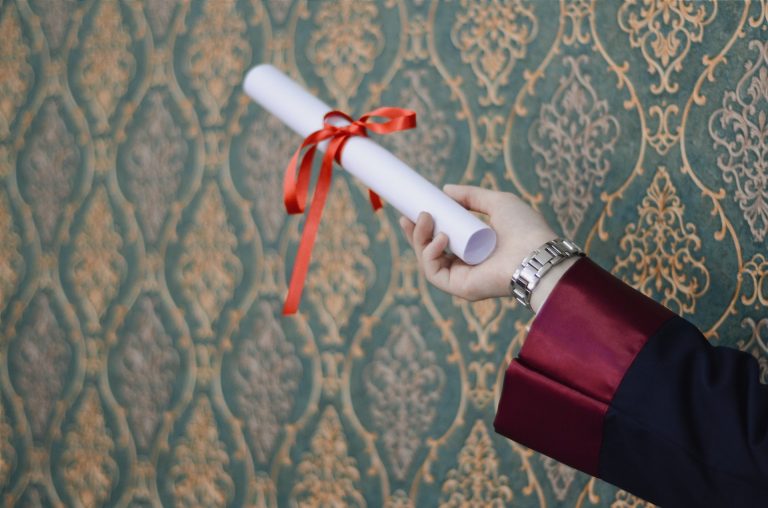 Yeah, I know. I am a little bit late for this post. But there is no specified time to learn new things, is it? I have listed down the best resources to get some knowledge as well as the certificates for free by my personal experience. 01. FreeCodeCamp FreeCodeCamp is my number one recommended place… 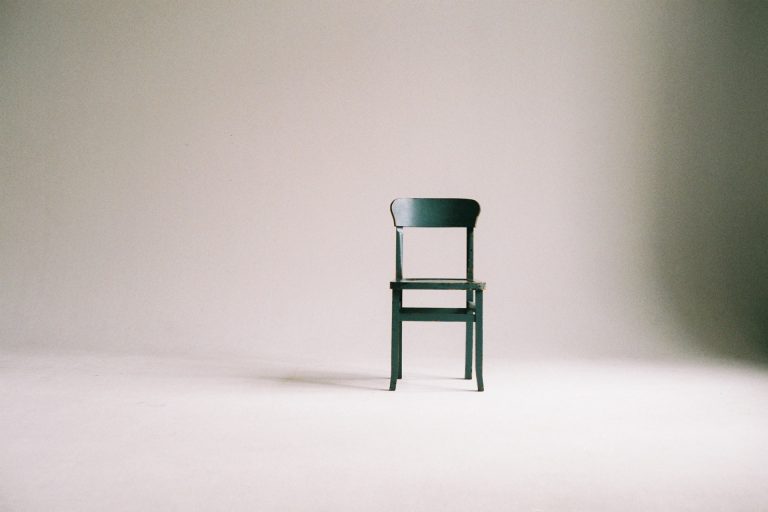 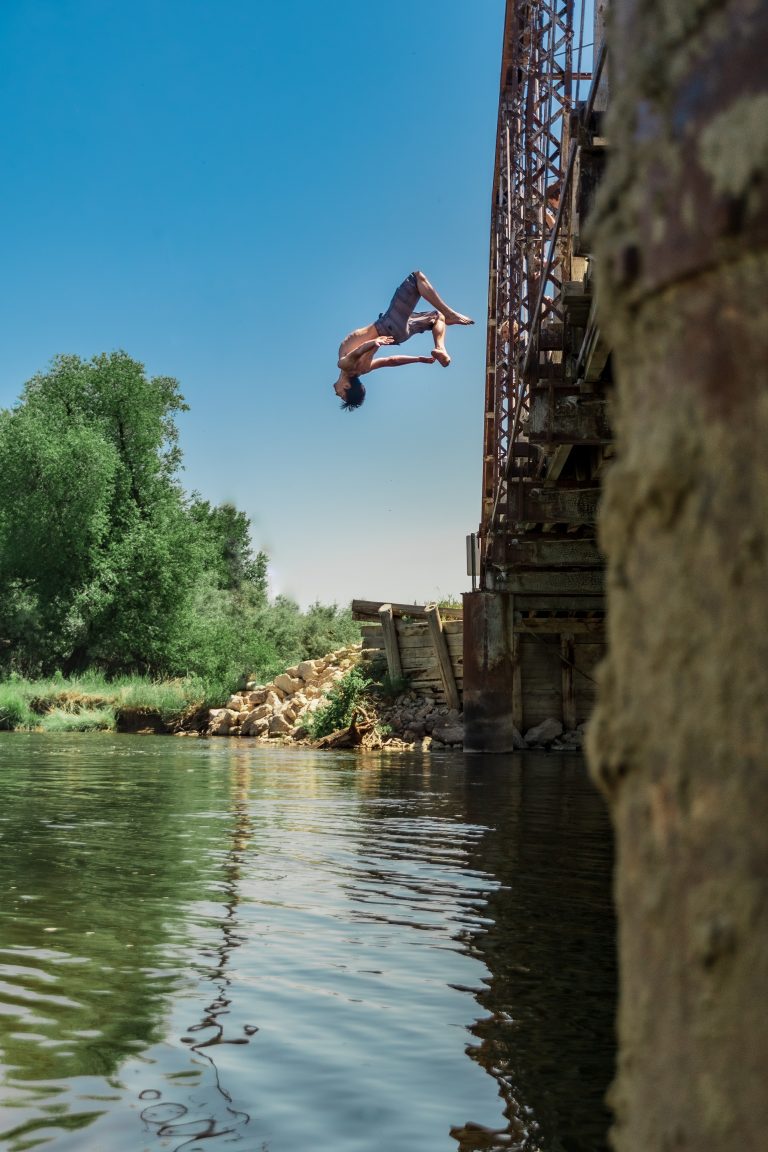 The death rate for people who play it safe and for those who live boldly is the same. Patti Digh I was not a risk taker. Taking risks always happened to be not my thing, always reluctant to expose myself for new things, to go all out, to leave what’s familiar to me, to leave…

The greatest tragedy of them all Is never to feel the burning light. Oscar Wilde In Greek mythology, Icarus was the son of the famous craftsman Daedalus, who created the labyrinth located under the court of King Minos of Crete. In that labyrinth, lived the half man – half bull creature “Minotaur” To keep the… 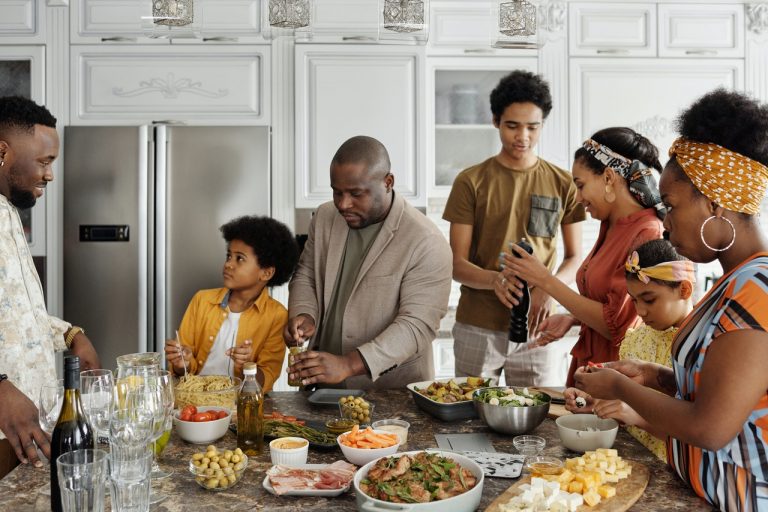 Hello friends! Hope you guys are doing fine in these hard times. After a long time of silence today, I’m here to express some thoughts about what I think is “circle management” as well as how it has been helping me a lot. What is a circle? The simple answer is the surrounding of yourself….